BIRMINGHAM, Ala. – The Ole Miss men’s basketball team found out the rest of its 2021-22 schedule as the Southeastern Conference released the 18-game slate for all 14 teams Thursday afternoon. Tipoff times and TV assignments will be released at a later date.

For the first time under head coach Kermit Davis, who enters his fourth season leading the Red and Blue, Ole Miss opens the conference season at home. The Rebels host Ole Miss alum Mike White and the Florida Gators (Dec. 29) before flipping the calendar to 2022. Along with tipping off a home-and-home series this season between the two programs, the matchup marks just the fourth time in the past 12 years that Ole Miss begins SEC play in Oxford. Following the conference opener, Ole Miss heads north for a midweek contest at Tennessee (Jan. 5).


The Rebels return home to host rival MSU in the Sandy and John Black Pavilion (Jan. 8). Ole Miss hits the road for a battle with Texas A&M (Jan. 11) before a pair of back-to-back home games against Auburn (Jan. 15) and Missouri (Jan. 18). All four of those contests begin home-and-home series. The Rebels face MSU in Starkville (Jan. 22), while waiting until February to travel to Missouri (Feb. 12) and Auburn (Feb. 23). Ole Miss hosts the Aggies to close out the month of February (Feb. 26) and wrap up the home-and-home matchups.

After squaring off against Arkansas in Oxford (Jan. 26), the Rebels take a break from SEC play by welcoming Kansas State to the SJB Pavilion for the Big 12/SEC Challenge (Jan. 29). Ole Miss begins February with consecutive road games at LSU (Feb. 1) and at Florida (Feb. 5) before returning home to host defending conference champion Alabama (Feb. 9). In between contests at Missouri (Feb. 12) and at Georgia (Feb. 19), the Rebels welcome South Carolina for a Tuesday night tilt (Feb. 15).

The 18-game SEC schedule adds to the non-conference slate, completing the Rebels’ schedule at 31 games prior to the SEC Tournament (March 9-13) in Tampa, Florida. Eighteen contests will be played at home on Craddock Court, starting with the season opener against New Orleans (Nov. 9).

Entering the 2021-22 campaign, Ole Miss returns a strong group of veterans to go along with several promising newcomers. Jarkel Joiner, the hometown Rebel, returns for his senior campaign after averaging 12.0 ppg as a junior. Luis Rodriguez, the team’s leader in rebounds and steals a season ago, is back as well. New faces include Jackson, Mississippi natives Jaemyn Brakefield and Daeshun Ruffin. Brakefield returns to his home state after spending his freshman season at Duke, while Ruffin makes the jump to college as the first McDonald’s All-American to sign with Ole Miss out of high school. The 2021-22 Rebels look to build off of last season in which they defeated a pair of top-10 teams, were on the cusp of making the NCAA Tournament and claimed a No. 1 seed in the NIT.

Fri Sep 10 , 2021
The US Congressman Brendan Boyle has criticized the government for the vacation ban imposed on European nationals for more than 500 days now, expressing it “makes no sense” and that vaccinated travellers and all those who exam negative for Coronavirus should really be permitted to enter the state. “The blanket […] 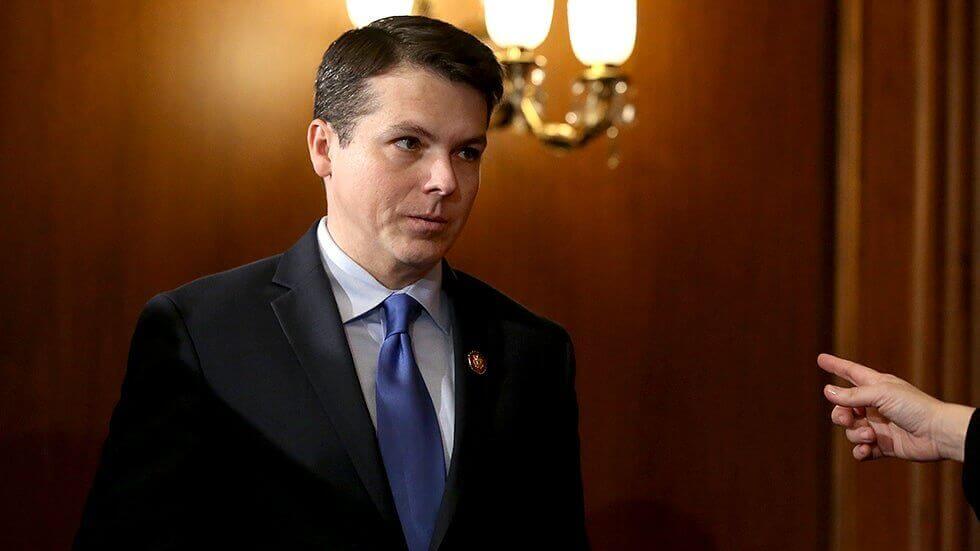