Table of Contents Up Next Up Next South Sydney players and staff were on a charter flight beginning to descend towards Rockhampton when their phones started pinging simultaneously with messages about Saturday’s game against St George Illawarra being in jeopardy. It was the first the Rabbitohs knew about […]

South Sydney players and staff were on a charter flight beginning to descend towards Rockhampton when their phones started pinging simultaneously with messages about Saturday’s game against St George Illawarra being in jeopardy.

It was the first the Rabbitohs knew about the latest COVID-19 outbreak in South-East Queensland as they had left their Gold Coast hotel at 8.30am and were in the air when the state government announced a snap lockdown.

Stunned players wanted answers but all Souths CEO Blake Solly could tell them was not to get off the plane when it landed until the NRL had determined the status of the game, which had been due to kick-off at 3pm.

“No-one knew what was going on. There were just a lot of people saying things on social media,” Rabbitohs assistant coach Jason Demetriou said.

“Our families are in quarantine, so they were obviously getting all the updates while we were in the air and as soon as we came into range all our phones started going off.

“Everyone was looking around for an answer, but we didn’t have one. We weren’t sure what was happening with the Dragons either.”

Try July funds pass the quarter-million mark in Round 19

St George Illawarra players were still at their Brisbane hotel after GM of football Ben Haran received a message advising them to stay put.

Dragons coach Anthony Griffin had just finished a jersey presentation to NSW Origin second-rower Tariq Sims ahead of his 200th NRL appearance and the squad was preparing to board a bus to the airport.

“We didn’t know then the game wasn’t going to be going ahead, but we certainly weren’t going to the airport,” Griffin told Fox League. “We sat around for about an hour and waited for the NRL and eventually the game got called off.”

Most of the St George Illawarra players then returned to their rooms as they are unable to leave the hotel due to the NRL’s Level 4 restrictions, but the Rabbitohs were still sitting on the plane in Rockhampton.

Demetriou estimated it was a six-and-a-half hour round trip by the time Souths got back to their hotel.

“When we landed we got a message from Blake Solly saying to just sit on the plane to wait and find out if our game was going ahead,” Demetriou said.

“We sat there for 30 minutes until we got word that it had been postponed. We then had to wait for another 30 minutes while the plane was re-fuelled, and then we flew back.

“Obviously we were disappointed. We were there so we wanted to play but I suppose the biggest thing everyone was a bit concerned about is how we fit this game in and what that now looks like.”

Both teams were on standby until they received confirmation from the NRL about the revised schedule on Saturday night – they will now play on Sunday with the games originally set down for Sunday being postponed until Monday night.

“It’s crazy, but we’ve got to just maintain our preparation for today.

In footy and in life, be there for an offload

“We had a really good prep leading up to today, we were looking forward to the game. But it is what it is. We’ve just got to rest up,” Griffin said.

Demetriou said the Rabbitohs players had been given the afternoon off and some were in the pool or riding exercise bikes to stretch their muscles after sitting around for so long on the plane and bus to and from the airport.

“It’s not ideal but it is a moving feast and we are thankful that the Queensland Government and the NRL have been able to keep the game going,” Demetriou said.

“If it means we have to adjust a little bit, get on a plane and go somewhere else, that is what we will do because there are a lot of people in Sydney doing it a lot worse than we are.

“Hopefully we can get a game back in Rockhampton in the next few weeks.”

Griffin, who along with Dragons captain Ben Hunt hails from Rockhampton, said he was also hoping the teams could return for a game.

“I’m a proud Rockhampton boy, it was going to be fantastic to go up there and be involved in the first NRL game in the town,” he said. “It’s a real heartland rugby league town, so it’s really disappointing for everyone.

“There’s not much more you can do in, I suppose, the circumstances we’re in, but hopefully, we’ll get up there at some stage and the people of Rockhampton can see an NRL game.”

The Storm, who were ready for a much-anticipated top-of-the-table clash with the Panthers on Saturday night, are used to adapting on the run after spending much of last season in Queensland.

Melbourne general manager Frank Ponissi said on Saturday afternoon that the players were again “taking it in their stride”.

“We’ve gone through a lot of things over the last 18 months, so this is just something else. They’re great, I can’t fault them,” he said.

“Until you actually know when you play, it’s very hard to plan things. We were still planning to play tonight and now we’ve switched everything to tomorrow.”

Panthers coach Ivan Cleary had been preparing his team to take on a dominant Storm side on Saturday before his team’s plans were thrown into disarray.

“Pretty crazy times but whatever, we’ll make it work,” Cleary told Fox League on Saturday afternoon before the revised draw was announced.

“We were telling the boys and they thought we were joking. And then we all got back together and then everyone just kind of found out those details about the level four [protocols].

“We’ve had such a good couple of days, really enjoyed our freedom, but anyway, back to square one. But that’s just how it rolls at the moment.”

Sat Jul 31 , 2021
Products featured are independently selected by our editorial team and we may earn a commission from purchases made from our links; the retailer may also receive certain auditable data for accounting purposes. According to the 2021 North American Camping Report released by the organization Kampgrounds of America over 10.1 million […] 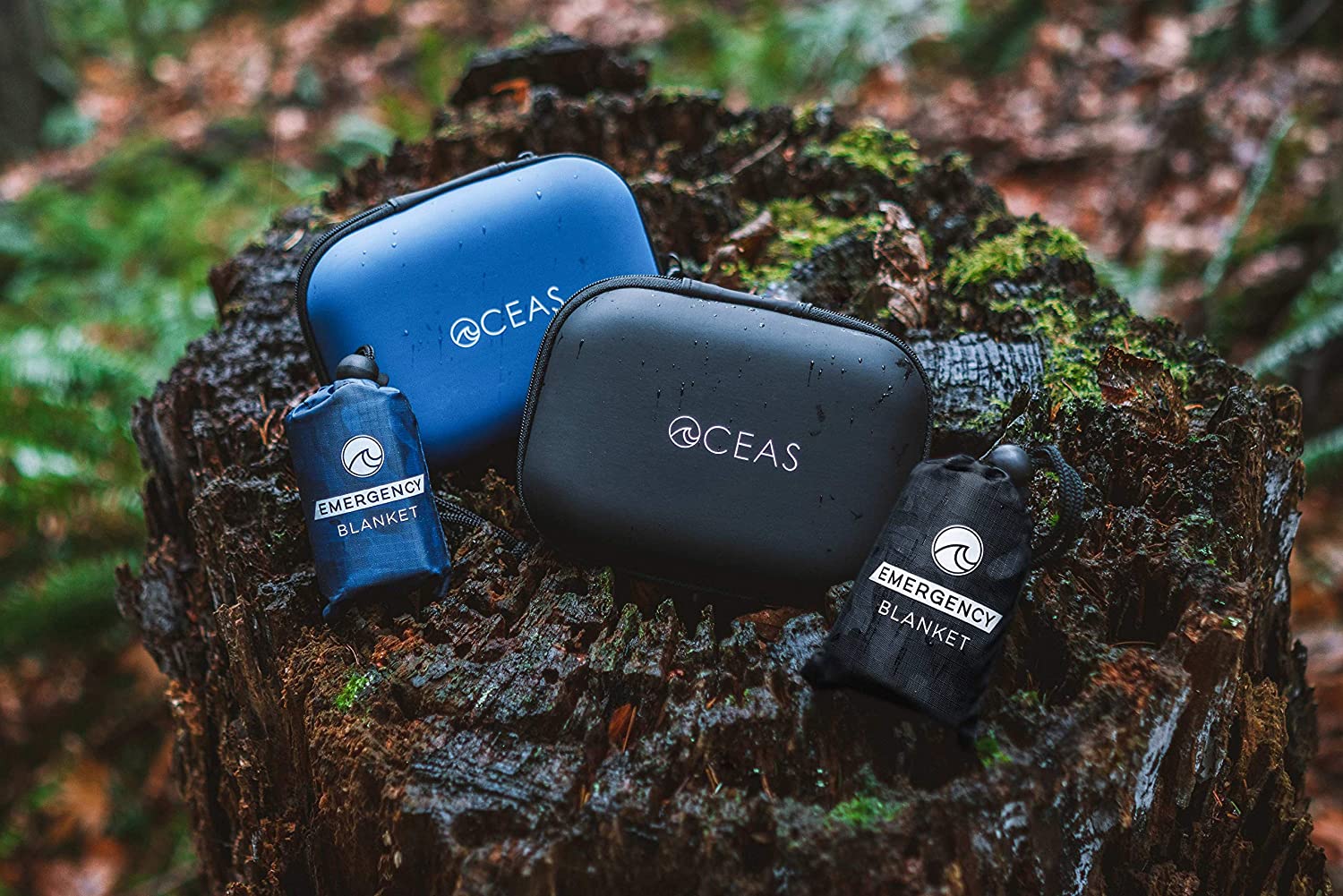